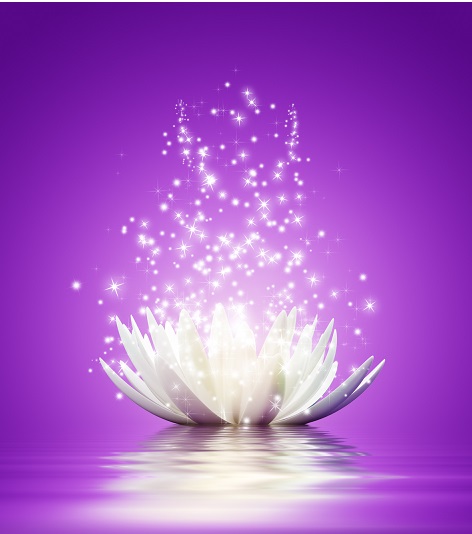 Dear children, you must have heard stories about princes and princesses, living happily ever after in their castles, wearing grand clothes and fine jewelry, holding banquets of fine foods for their guests. All this sounds like a world quite different from ours!

But today we will tell you a story of a very special princess.

This princess was the youngest member of her family. She was beautiful and the most beloved. But all this love had not made her a spoilt child, nor was she rude, stubborn or badly behaved.

The princess was very fond of her father whom she loved very much. She herself was very much like him in her looks and in her manners. If her father was worried about something, she would become worried as well. If someone bothered her father, it would make her very sad.

The princess did not spend all her time having fun and playing games, nor was she interested in fancy foods, or jewelry and expensive clothes. She was a very thoughtful and sensible girl. She realized that her father was a great man and great men had important work that needed to be done. Sometimes there are difficult times doing such work which the whole family has to face together and help one another. This is what the princess would do. With everything that her father would do she would try and help him and he knew that she was right by his side.

A few days later, soon after the difficult time in the valley was over, the princess’s mother passed away. The princess was very sad. The enemies began to bother her father so much more now that they decided to leave their home city and live in another place.

Some years passed and the princess grew up. There was a young man who was very brave and intelligent and the princess’s father liked him a lot. Soon the princess was married to this young man. But the young man did not have any money nor did he have a grand house. He would work hard in the fields and then with whatever little he earned the family managed to get some food to eat. The father of the princess told her not to worry because she was married to the best of all young men. The princess remembered the words of her father and she was patient, always remembering to thank Allah for the blessings she had in her home. She had a pillow that was stuffed with date palm leaves, a water skin for storing water, and a sheet that they would use to lay half under them and the other half to cover themselves with.

The princess and the young man were blessed with two beautiful sons. The princess was now busy taking care of her home and her children. She would sweep and clean the floor of her house, get water from the well, grind the flour, knead the dough and make the bread. Because of all the hard work, her hands would hurt and her body would ache. She spoke to her husband who told her to ask her father if he could give her a servant to help her with the chores. Her father looked at his beloved daughter and told her that servants were for the needy people. He told her to remember Allah as she worked, and that would make her work much easier. When the princess returned to her home she remembered her father’s words, and from morning to night, she remembered Allah every day in everything she did all day long.

Sometimes her father would go away on a journey and whenever he returned he would always first stop by at his daughter’s house. The princess would make her father feel comfortable in her home. Her father would kiss her forehead and always make dua for her.

You may be surprised to know who this special princess could be and which country she belonged to. She was Fatima, the beloved daughter of our Prophet Muhammad (saw). Fatima was not only a special princess of this world but she will also be a princess of the next world, the hereafter. Rasul Allah (saw) has said that Fatima will be the Princess of the women of Jannah. Allah will bless her with gold, silver, jewelry, clothes and a grand castle…everything that a princess could ever want, and she would live happily ever after!