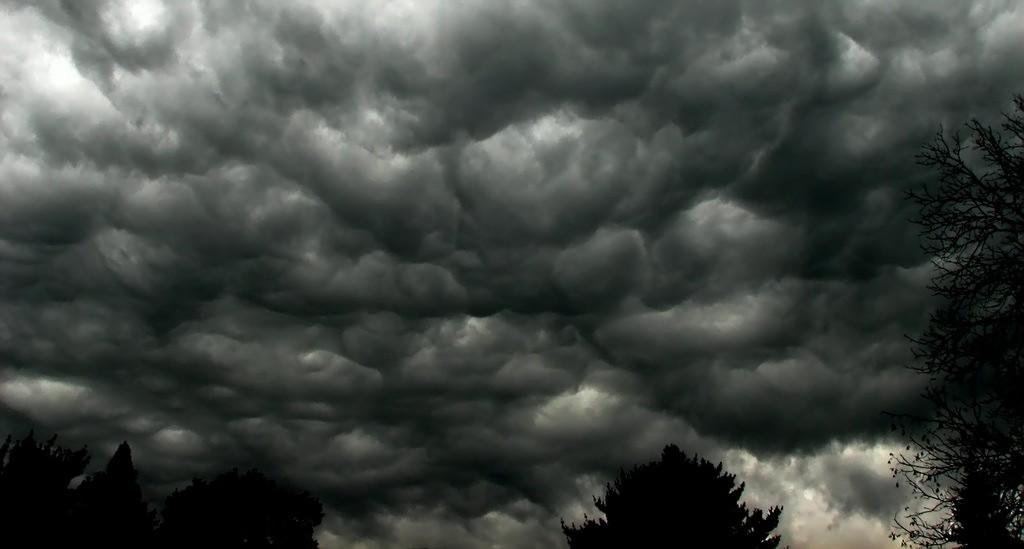 Do you know that the Prophet Nuh (A.S) was also called “The Second Adam?”

This is because after the Flood drowned everything, only people who believed in him survived. From these people came others and they settled in different places of the world.

Some Arabs from these generations settled in a place called “Ahqaf”. They were called the people of Aad. They were tall and strongly built, and the place they lived in was full of greenery. Trading caravans used to pass from their village since the people of Aad were traders of perfumes themselves.

Soon, they started feeling arrogant at all their strength and thinking that nobody could overcome them. They became ungrateful to Allah (S.W.T) despite all the blessings that He showered upon them. They forgot that all the things they had were actually Allah (S.W.T)’s gift to them, and on the Day of Judgement they would have to answer for everything. Instead, they started worshipping idols.

Aad had forgotten what happened to the people of Nuh (A.S) from before them and their destruction. They were cruel and unjust to weaker people and built grand houses which only rich people could afford, living in luxury while the poor starved. 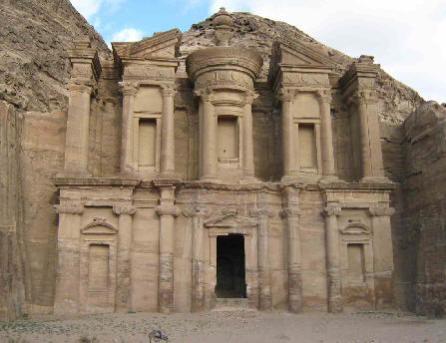 Allah (S.W.T) loves his slaves, so he wanted to give them a chance to become better. He sent a prophet from among them to convey His message of Islam. The prophet’s name was Hud (A.S).

He said, “O, my people! Worship Allah alone, there is no God but him. And O, my people, why do you bow down in front of which cannot harm or help you? You are happy and contented with your lives as if you will always live here. You are unfair to the people weaker than yourselves. Remember, Allah gave you all these blessings so that you thank Him and be grateful.”

The leaders of Aad used to listen to what he would say, and then reply, “Do you want us to leave our idols to worship Allah (S.W.T) only? We think that our gods have cursed you. You seem to be a liar who doesn’t think before he speaks.”

Hud (A.S) did not give up, preaching to them in a kind, loving way but he was completely ignored. Only a few people listened to what he had to say and believed him.

As time passed, they became harder to convince, and challenged Hud (A.S) to bring the punishment he warned them of. They told him that they would only believe him if his warnings actually came true.

The Prophet was surprised and upset at their request, and replied, “O, my people, Allah alone knows of the punishment. I am only here to warn you.”

Meanwhile, there was a shortage of rain and the weather was dry and hot. The nation of Aad waited every day outside to see if rain was on its way. One day they saw a big, black cloud coming towards their city. And while they were celebrating what they thought was rain, a very strong wind was spreading throughout the land. It was so strong that trees, and bushes started to sway heavily. Sand grains flew every which way, and the wind started pounding against the houses. The people who were outside, ran back inside their houses, terrified. They knew now that the big black cloud was not a blessing, but a punishment from Allah (S.W.T).

Seven nights and eight days the storm continued – the wind only got stronger, wrenching off objects and wreaking havoc in the city. Soon after, the whole place was destroyed, and all the people who had stayed put in their houses were dead among the ruins. All, that is, except for Hud (A.S) and a few who believed in him. That was the end of Aad.

Did you know that the place still exists? It is an area between Oman and Yemen, and Allah (S.W.T) has kept it as a lesson to all of mankind so that we do not make the same mistakes they did.